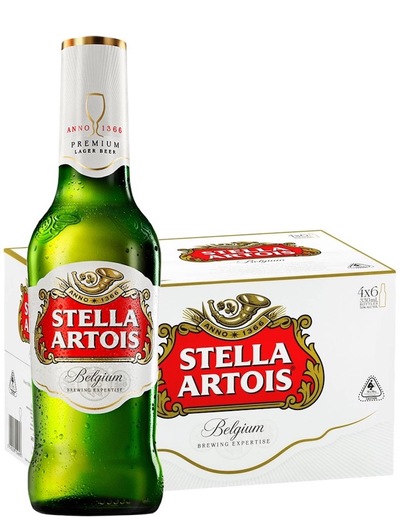 Sebastian Artois was admitted to the Leuven Brewer’s Guild as a Brew Master in 1708, and only nine years later purchased the Den Hoorn brewery. In memoriam, you can find his last name on the brewery and every bottle of Stella Artois around the world.

By 1366 the roots of their brewing tradition had been established in the city of Leuven, Belgium– which is also where the original Den Hoorn brewery was founded. Den Hoorn laid the foundation for the quality taste and standard Stella Artois is known for. The symbol of the Den Hoorn Brewery is proudly displayed in Stella Artois' cartouche to this day.

The Artois Brewery was so beloved internationally and locally, a special batch was created as a Christmas gift to the people of Leuven. That special batch was the first to officially include "Stella" in its name. "Stella", meaning star in Latin, pays homage to this original occasion, accompanied by a star on every bottle.

“Stella Artois is the result of hundreds of years of brewing expertise so it’s worth just a few extra steps to ensure the best possible tasting experience for connoisseurs such as you. Before being poured, we always recommend it has been chilled to between 3-5°C and of course you should savour Stella Artois in its unique Chalice, the curves of which are designed to enhance the tempting taste and aroma. Take a sip. A malty middle and crisp finish should reveal the full, pleasantly bitter flavour that Stella Artois is known for and what makes it an in ideal accompaniment for a variety of cuisines from around the world.” 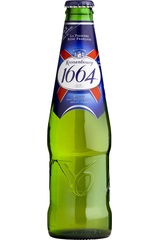 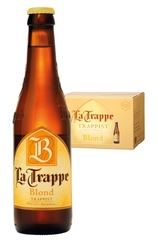 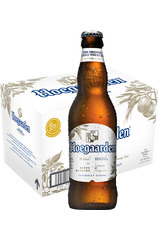 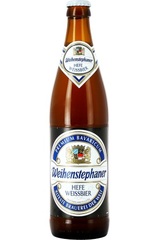