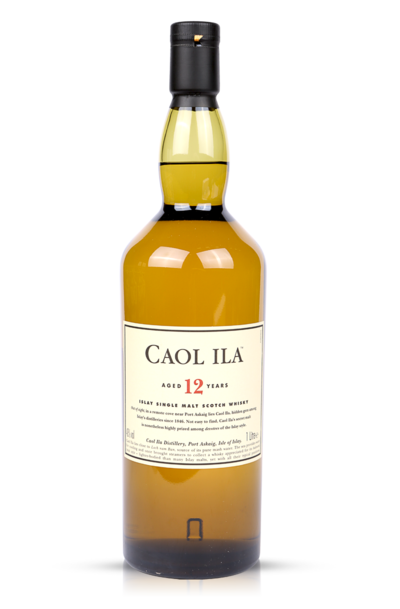 Caol Ila is one of the lighter Islay whiskies, lighter in colour than its powerful neighbours, but with a distinctive floral and peppery notes which complement the traditional Islay peaty flavour.

Caol Ila (Gaelic for Sound of Islay) which is pronounced as col eela. The name relates directly to its location, directly on the shore of the Sound of Islay less than a mile north from Port Askaig. Caol Ila Distillery was founded in 1846 by Hector Henderson. The distillery did not fare well, and changed hands in 1854 when Norman Buchanan, owner of the Isle of Jura Distillery, took over.

In addition to its prestige as a single malt, Caol Ila is also used heavily as an ingredient in Johnnie Walker, as well as in Black Bottle.

“Caol Ila is one of the lighter Islay whiskies, pale in colour, with peaty, floral and peppery notes” 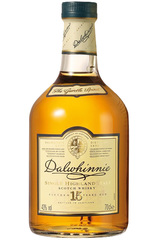 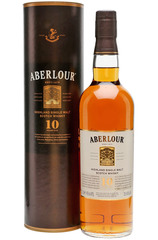 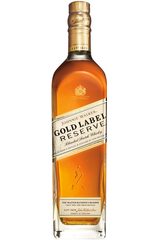 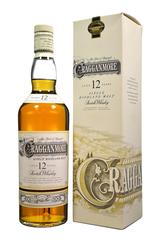