Jean Pierre is helped for a few years by his two sons (Christian and Eric), who will later follow their own path.

Today joined by his daughter Sabine and son-in-law Alex Suter. Both have the desire to make the Domaine de l'Amandine last and perpetuate, by giving it a new dynamism.

Alex of English origin, was a landscaper before taking over the management of the domain. Its origins and its previous profession bring to Amandine a different and younger vision. Alex grew up in South Africa, where his father managed a recognized estate in Stellenbosch "Rustenburg", so the wine world is not unknown to him.

All three are looking to the future today as their oldest daughter, Mathilde, studies to be able to work with her parents and grandparents. She may be joined by her brother and / or sister within a few years (case to follow!).

Suffice to say that the Domaine de l'Amandine remains a family affair.

“The nose is open on aromas of blackberries, black olives and resin with smoky, roasted notes. On the palate, the attack is supple and round with relief, we also discover notes of orange zest.” 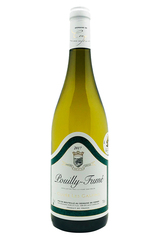 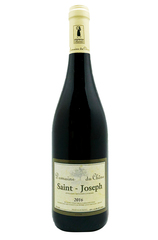 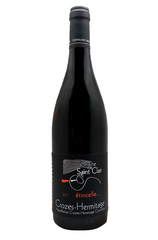 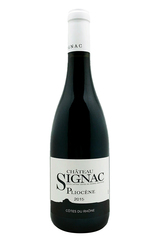