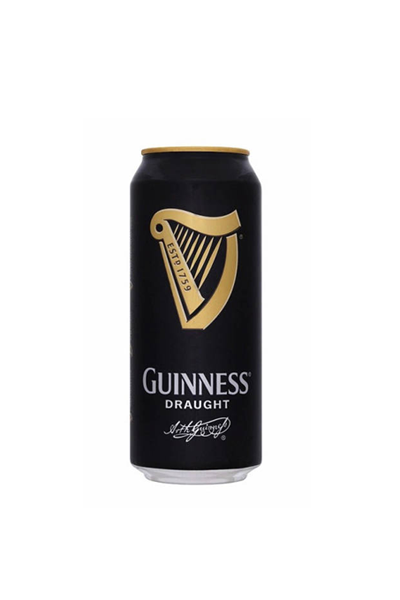 This 24 Can Case of this iconic beer is defined by harmony. Sip after sip, sweet counters bitter as the malt arrives on cue to complement a base of roasted barley. Just as the unmistakable white head sits flush atop the dark beer, so do the flavours counter and combine perfectly.

Developed in 1959, this beer was the brewers’ celebration of Arthur Guinness signing his 9,000-year lease – a fitting way to mark 200 years groundbreaking brewing. With a skilful pairing of nitrogen gas and carbon dioxide, the smooth, velvety texture was born. Distinguished by its legendary stormy surge upon pouring, Guinness Draught brewed up a storm all of its own. It established itself as the top-selling Guinness beer with lightning speed. Drinkers were instantly drawn to its complexity; its bold combination of flavours made a lasting impression. Guinness Draught was an unparalleled success.

“Rich and creamy. Distinctively black. Velvety in its finish.

Sweet smelling with a coffee and malty nose

Perfect balance of bitter and sweet with malt and roast character 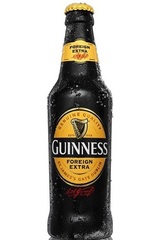 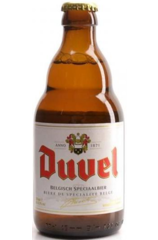 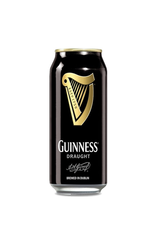