Our 5th generation Head Cooper, Ger Buckley, knows everything there is to know about wood, casks, butts and barrels. To celebrate his passion for Coopering, we have created The Cooper’s Croze, the first of the Whiskey Makers Series to launch in the U.S. Focusing on the profound influence the wood yields on a whiskey’s character, The Cooper’s Croze uses virgin American oak, seasoned bourbon and Iberian sherry barrels.

The whiskey’s namesake – the croze – is named after Ger’s favorite tool, an implement used to make the groove into which the head of the cask or barrel is positioned.

“This non chill filtered whiskey effortlessly carries the charred virgin oak character with vanilla sweetness from the seasoned bourbon barrels and rich fruit flavors and a fine balance of floral and spice notes from the sherry barrels.” 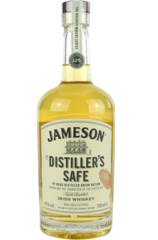 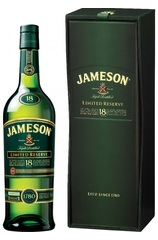 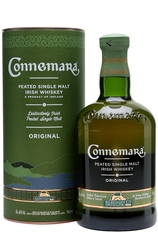 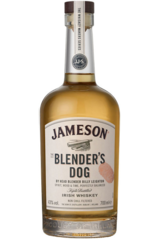