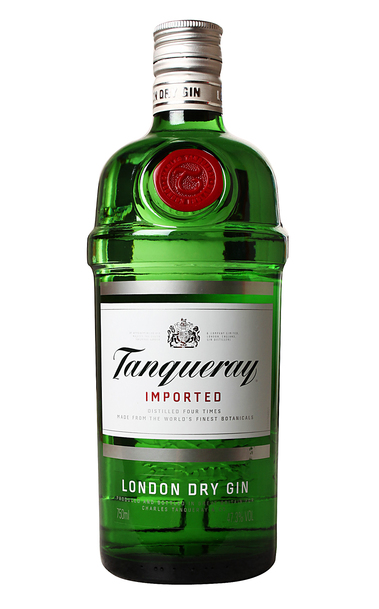 Fortune favours the brave. Back in the 1830´s Charles Tanqueray wasn't afraid to mix his bold ideas. The bold spirit who traded the church for the still and in the process, created one of the world's most awarded gins. His ingenious pursuit for perfection paid off, creating Tanqueray London Dry, a perfectly balanced gin and one of the most awarded gins in the world.

“A perfect balance of four botanicals. Ingredients that remain unchanged since they were first used by Charles Tanqueray. The bartender´s choice for the perfect G&T. Best enjoyed with tonic and a wedge of lime.” 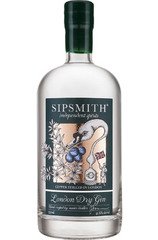 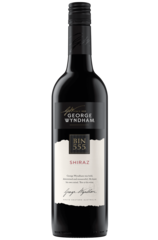 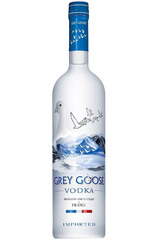 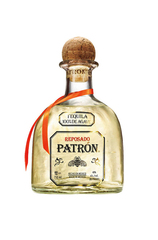 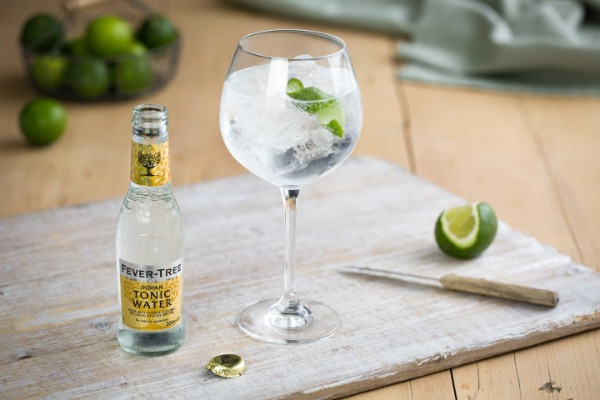 The history of the gin and tonic is closely linked to modern British history. It is a product of soldiers stationed in India who mixed their medicinal dose of quinine water to ward off malaria with their daily ration of gin.

For many years in the 1970s and 80s, Brits turned their back on the classic G&T as poor-quality, mass-produced tonic waters drowned out any of the gin's flavours. However, with the advent of premium tonic waters and a relaxing of British laws that allowed small-batch gins to be sold, the country has once again fallen in love with the gin and tonic, with £1.9bn of gin sold in 2018, according to the WSTA.

The Spanish use a copa glass to serve gin and tonic - it's a big balloon glass that lets the wonderful aromas of the drink's botanicals be released, adding an extra level of flavour. At home, a large wine glass is a perfectly fine substitute.