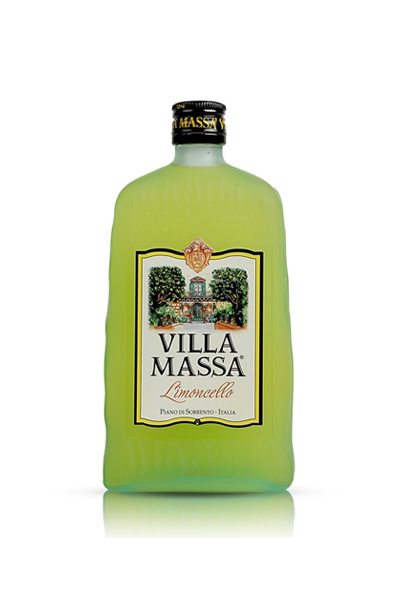 The traditional Limoncello of Sorrento is produced by Villa Massa using an old family recipe.

It is precisely the respect for tradition and the scrupulous care of the raw materials used that make this company international leader in the production of Limoncello for over twenty years. The real Limoncello of Sorrento is, in fact, produced ​​using lemons grown only in one of the towns of the Sorrentine Peninsula, and in the island of Capri.

Limoncello (also known as Limoncino) is a sweet lemon liqueur born, according to tradition, at the end of the nineteenth century, as an alcoholic beverage made by expertly blending lemons, sugar and alcohol. The geographic origins of Limoncello, a typical enogastronomical product from the Campania region, were lost among different traditions.

“Despite the different versions, now limoncello is undoubtedly one of the most famous and popular products of the Campania region: excellent digestif if served cold, Limoncello is also pleasing at room temperature, perhaps mixed with tonic water or champagne. Frequently it is also used on ice cream and fruit salads.

In Campania, where it is mainly produced, Limoncello is usually served at the end of lunch or dinner, almost like the social ritual of drinking coffee.” 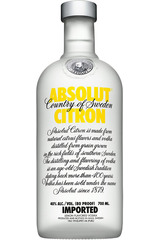 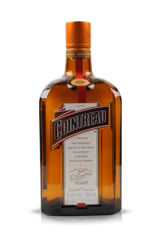 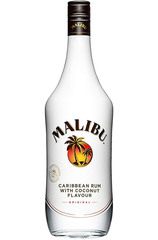 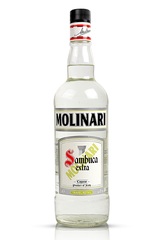