The original. The icon.

Sapporo is the oldest brand of beer in Japan, founded in 1876. The legend of our beer began with the adventurous spirit of Seibei Nakagawa, Japan's first German-trained brewmaster.

Fueled by an adventurous spirit, Seibei Nakagawa left Japan at the age of 17 at a time when doing so was strictly forbidden. His travels eventually led him to Germany where he learned the craft of brewing, a craft he would apply back home in 1876 as Sapporo’s first brewmaster.

“Sapporo Premium Beer is a refreshing lager with a crisp, refined flavor and a clean finish. The perfect beer to pair with any meal and any occasion. Kampai!” 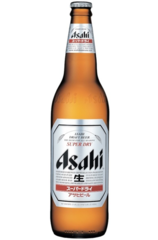 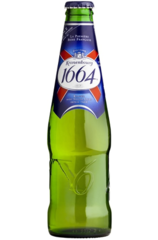 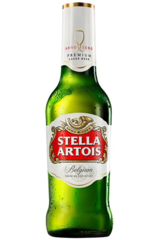 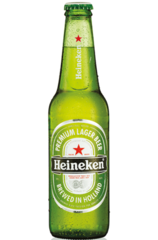