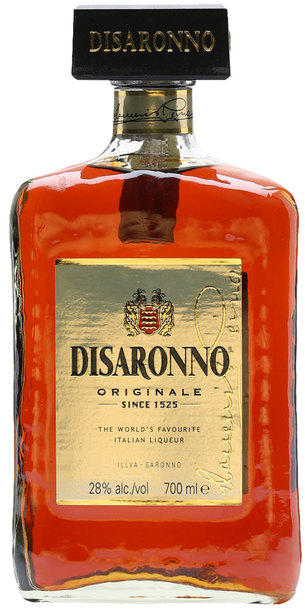 Even though Amaretto is known as an almond-based liqueur, the Disaronno (from the town "Saronno" in Italy) does not contain almonds at all. Rather it is a mixture of apricot pits, sugar, caramel, and 17 types of herbs, spices and fruit extracts. All of these provide the liqueur with unique flavor and aroma. The Disaronno, is a secret recipe dating back from 1525. It is known as the oldest Amaretto brand in the world and it is only produced in Saronno to this day.

“The legend claims that the origin of this drink is in a short affair between a beautiful widow and a painter who was commissioned to paint a mural at the Saronno Basilica in the 16th century. The infatuated painter, who was staying at the inn managed by that same widow, decided to paint the mural in her image, and to thank him, the widow formulated a special beverage from plants, spices and apricot pits. 300 years later, the town pharmacist, Dominique Vernier, discovered the recipe, and he improved it and created the liqueur as we know it today.” 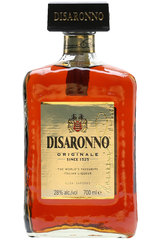 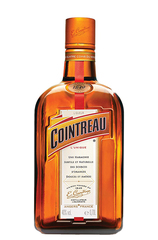 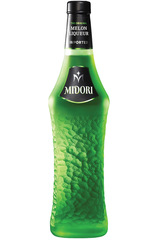 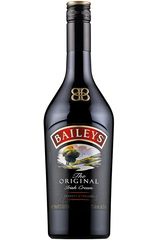 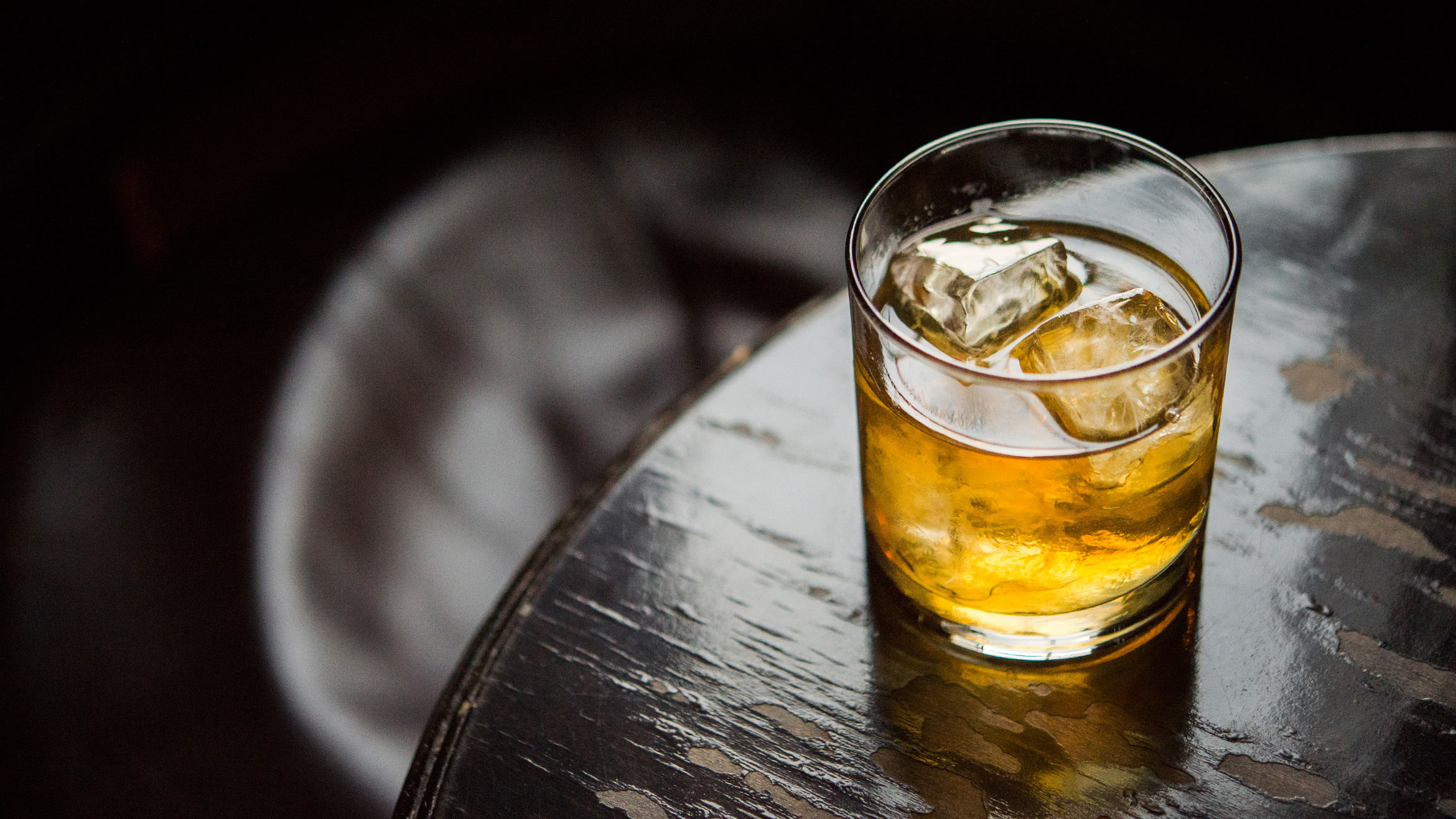 The Godfather is a scotch whisky cocktail that is rich and most commonly served with ice in an old fasioned glass. The origin or history vary from a bartender named, Donato Antone and immortalise from the popular mafia film - 'The Godfather'.