Since the early 19th century, the Cruse family has enjoyed a reputation as one of the greatest in the Bordeaux wine trade. Herman Cruse was the first in this dynasty of wine merchants and became part of the cream of Bordeaux high society.In 1819, he moved to Bordeaux and started a company which has flourished for almost two centuries. His passion for terra and great wines has been passed down from generation to generation, and his signature quality and sophistication continue today in the range of Bordeaux wines called “6th Generation” as a tribute to the Cruse family. 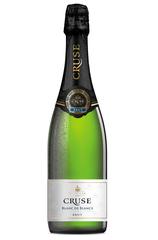 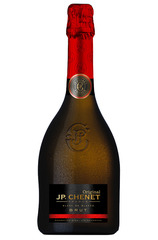 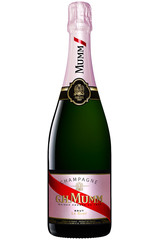 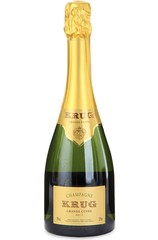