Denis Carré was not born into a wine family. When he reached his teenage years and had harvested grapes in his native Burgundy for a few years, he knew what he wanted to do.

​In 1975 he took his savings and rented a parcel of vines, later producing three barrels of Passetoutgrain. While financing his dreams working in a garage at night, his days were spent in the vines and small winery he began constructing in the late seventies in Meloisey in the Hautes Côtes de Beaune.Nearly forty years later, the old family house is now surrounded by a modern winery and underground aging cellars. Their 13 hectares of vines are spread over 8 appellations from which they produce 12 wines. 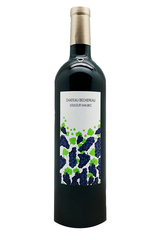 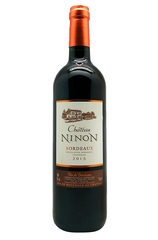 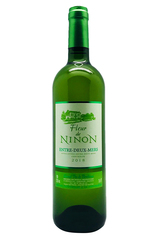 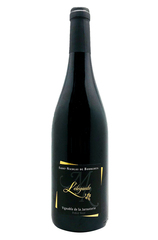