This is a beer born of a thirst for adventure tracing its origins back to a recipe for West India Porter, first set out by Arthur Guinness II in 1801. In the early 1800s, while other breweries were content to stay close to home, Guninness brewery struck out into unchartered territories, braving the perils of sea travel to export their famous black beer across the globe. Brewed with more hops to preserve the beer in the ships’ holds during voyages of four-to-five weeks in tropical climes, the recipe yielded a powerful drink with a complex, fruity bittersweet flavour.

Fruit and caramel flavours begin, smoky notes and a vibrant bitterness follow. Where extra hops and a stronger alcohol percentage were once used to preserve the beer, allowing it to survive and thrive during long sea voyages, now they yield its bold taste and unique flavour profile.

Appearance: A rich dark liquid with a frothy head” 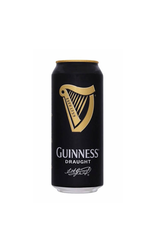 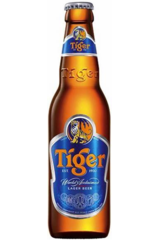 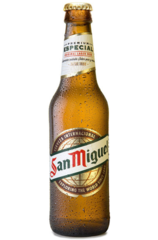