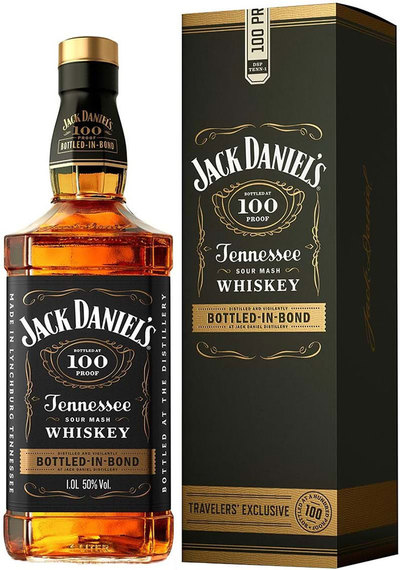 In 1895, Jack began bottling his Tennessee Whiskey in his iconic square bottle. Two years after Jack’s decision, the government passed the Bottled in Bond Act. The Act certified the quality of any whiskey carrying an official designation on the bottle. To earn this distinction, a whiskey had to be distilled at a single distillery during a single distilling season, aged at least four years and be bottled at 100 proof. 120 years later, the Bottled in Bond Act is proof of America’s commitment to ensuring the quality of whiskey. And Jack Daniel’s Bottled-in-Bond whiskey is a tribute to the man who believed in quality from the very beginning. 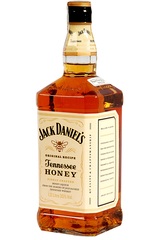 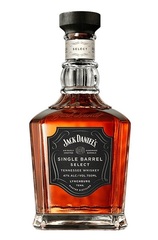 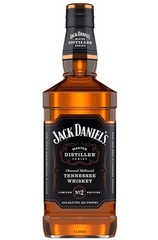 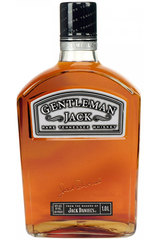 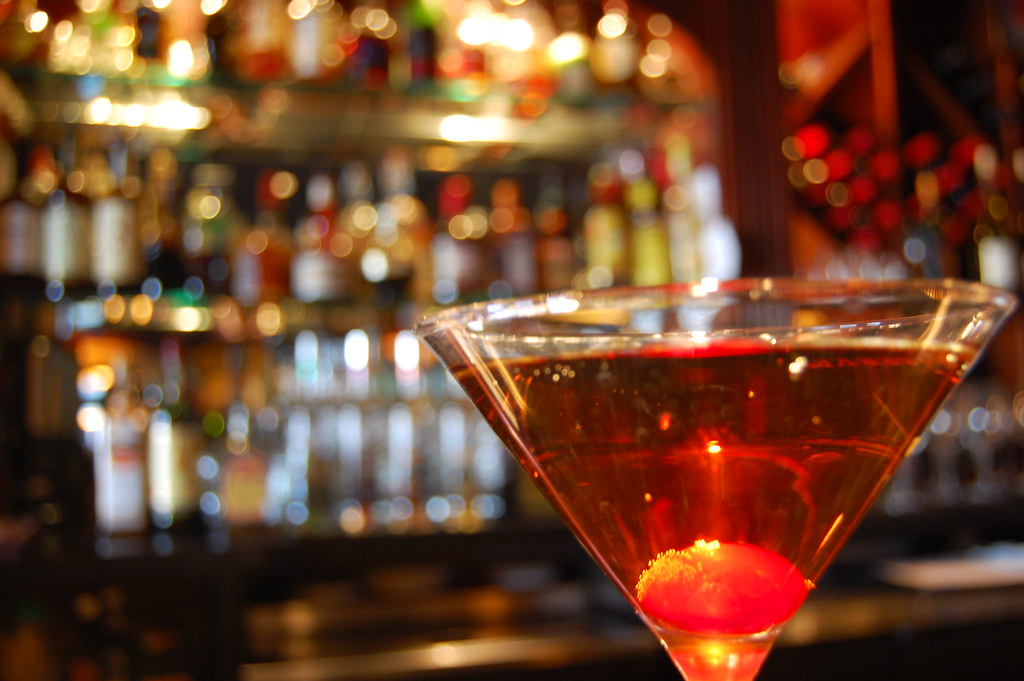 An essential guide to a classic easy to make cocktail