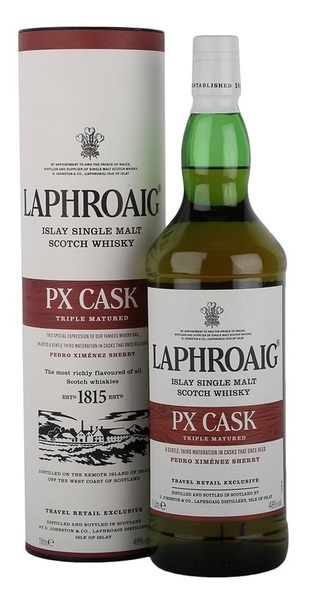 On the far edge of the Scotch whisky map, it's supposed that the art of distillation was first brought to Islay by Irish monks. Being remote, it’s an art that flourished in the hands of the islanders, whose illegal operations tested the resolve and means of the tax man. Eventually, the law relaxed, various whisky makers set up legitimate distilleries, among them a pair of farmers, Donald and Alexander Johnston, who in 1815 founded their distillery on the island’s south coast. Laphroaig, so called after its location, ‘broad hollow by the bay.’ It would remain in family hands for the next 139 years. Find out more about the history of Laphroaig below, using the scroller on the timeline to travel back in time.

The Port Sherry Cask edition was originally made for Travel Retail. Now you can enjoy it without having to use your passport! 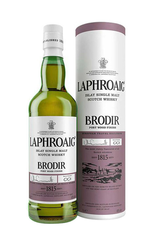 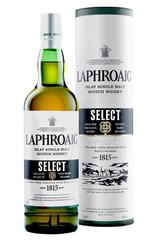 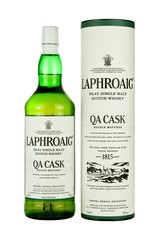 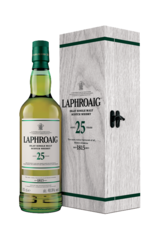