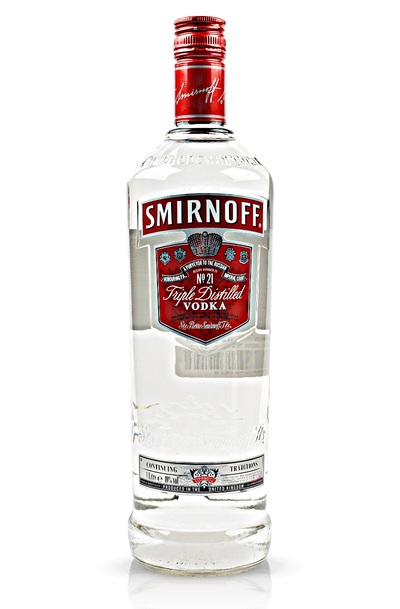 Smirnoff No. 21 is the world's No. 1 vodka. Its classic taste has inspired other varieties throughout all four corners of the globe.

The Smirnoff brand was founded in 1864 by Piotr Arseneevich Smirnov and before long, he became one of the most famous vodka makers in Russia. In 1886, he even received the Tsar’s special designation as a Purveyor of the Imperial Court, which is a fancy way of saying Official Vodka-Maker of Tsar Type People. This was based both on the fact that his vodkas were delicious and that Tsars tend to like to make things official.

When the Bolsheviks took over, the distilleries were shut down and P.A.’s son Vladimir was chased out of town with pitchforks and also dinner forks, since the whole thing happened suddenly and not everyone had a pitchfork with them.

Vladimir Smirnov was able to flee to Constantinople and then eventually settle in France where he sold vodka under the name “Smirnoff.” Now safely disguised by a new name and a slightly offensive fake French accent, Vladimir revived the brand. 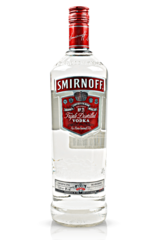 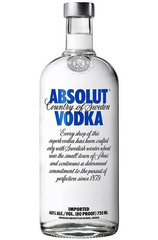 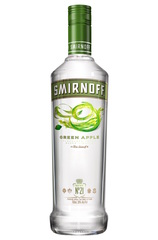 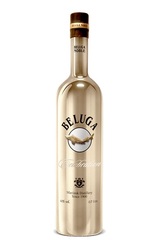