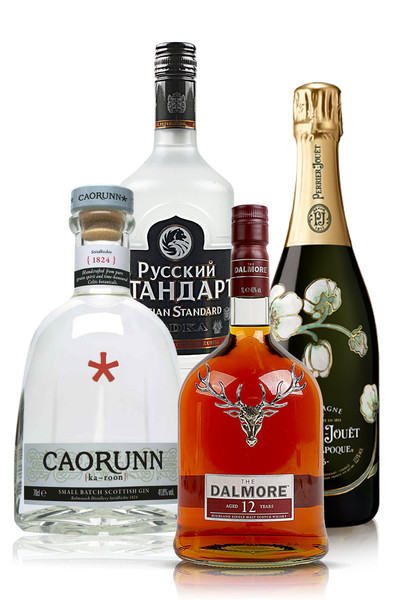 Russian Standard is more than a name it’s a promise to give vodka lovers around the world a new standard in vodka. Where once drinkers had to choose between a pure vodka or a vodka with good taste, now drinkers can have both.

Made only in St. Petersburg, Russian Standard Original adheres faithfully to Dmitri Mendeleev’s 1894 principles for the creation of vodka.

The Dalmore 12 year old, with its intricate aromas and flavours, is recognised as a whisky with character far beyond its age. This was Andrew Mackenzie’s original masterpiece and stood apart from the norm of the day. At a time when it was standard practise to mature whisky for no more than 6 years, Andrew Mackenzie demonstrated his pioneering character by doubling the maturation period. His boldness truly paid off, The Dalmore 12 year old still stands apart as an exceptional whisky today, as it did then.

A BEAUTIFUL BALANCE BETWEEN OPULANCE AND ELEGANCE

Aromas of white fruits - lemon, white peach, pear and grapefruit - give way to hints of pineapple and fresh spring flowers. 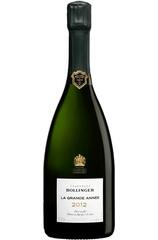 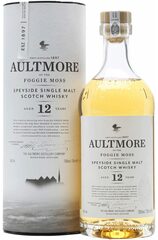 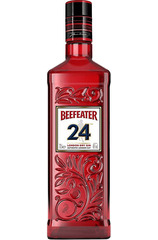 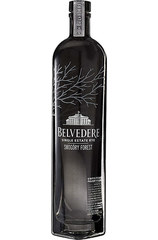