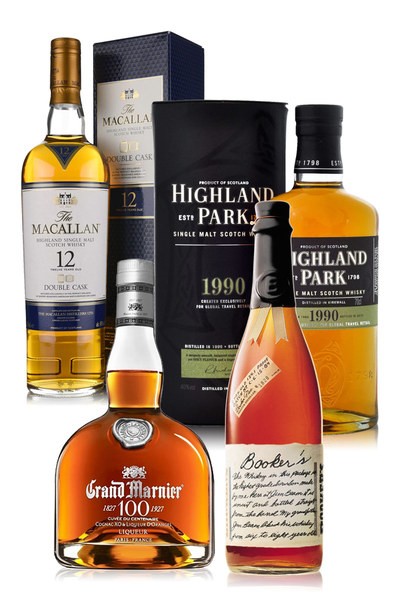 Exclusively sherry seasoned, The Macallan Double Cask 12 Years Old delivers a distinct American oak style, reflecting a perfect harmony of flavours and natural colour. The delicate flavour of American oak – vanilla, citrus and light oak – rises in prominence as the traditional Macallan character of rich fruit, sherry and wood spice affords a familiar back drop. This is a flavour combination which is guaranteed until the very last drop.

The Highland Park 1990 vintage is a 20 year old Orkney single malt release of the Highland Park Distillery. This whiskey was bottled in 1990 and ripened in both sherry and bourbon barrels before being bottled in 40% in 2010, without any added dyes. This 20 year old release is a beautiful bridge between the 18 year and the 21 year.

Booker’s Bourbon is a rare barrel-strength bourbon, bottled uncut and unfiltered. They release a few batches every year. Each varies in age and proof because reaching Booker’s standards is a mix of art, science and Mother Nature.

Created in 1927 by Louis-Alexandre Marnier Lapostolle for the Company's 100th anniversary, the Cuvée du Centenaire was served for the first time during a reception at the Villa des Cèdres, located on the French Riviera. The harmonious marriage of exotic bitter orange with XO cognacs gives this Vintage remarkable finesse. 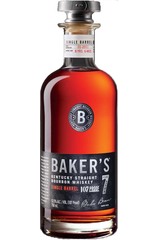 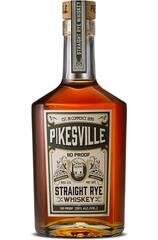 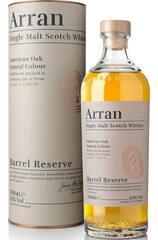 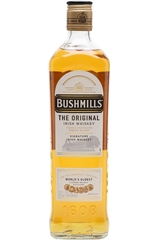