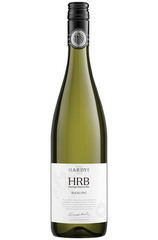 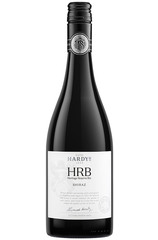 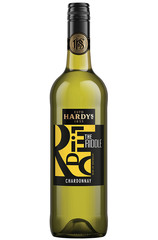 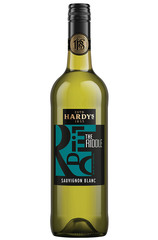 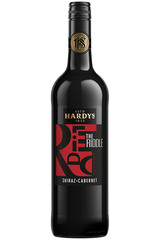 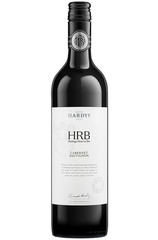 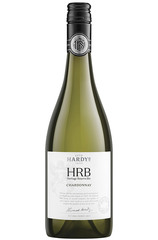 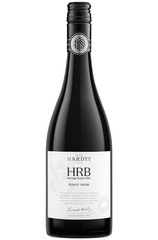 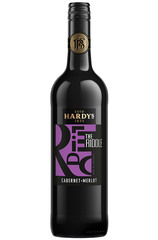 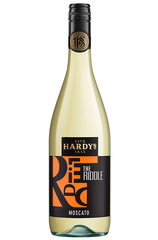 In 1853, the Hardy Wine Company started with just one visionary man. Thomas Hardy was 20 when he sailed from the English port of Devon for the colony of South Australia in 1850 and only three years later, he purchased his Bankside property on the River Torrens in Adelaide where he established his first winery.

By the time of his death in 1912, he would be hailed as the father of the South Australian wine industry, having first realised the potential of the now world-renowned region of McLaren Vale and, through his Tintara winery, built his business into one of the nation’s largest winemakers.

Over 160 years, five generations have withstood two world wars, the Great Depression, the vagaries of a harsh climate and even personal tragedy, to create a brand recognised for delivering great Australian wines to the world. Thomas Hardy’s vision – “to create wines that would be prized in the markets of the world” – is what drives us to continue to push the boundaries of winemaking in the great Australian blending tradition for you to enjoy today.